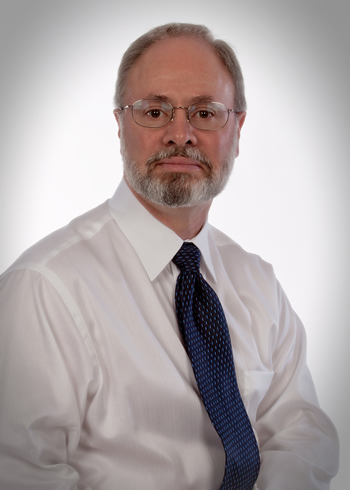 Guy has examined and thoroughly cross-examined fact and expert witnesses at numerous hearings and nonjury trials, and he has successfully argued appeals before every appellate court in the Commonwealth, including the Pennsylvania Supreme Court.